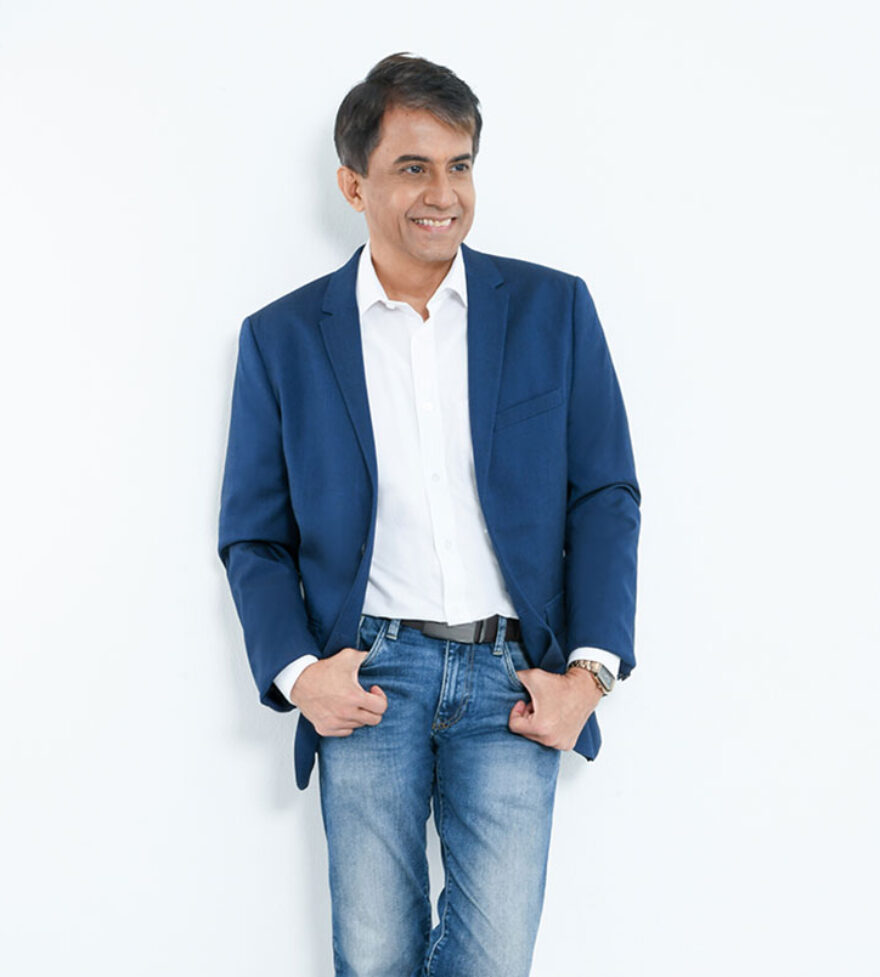 With 35 years of marketing experience under his belt, Kenny (Kishin) Dee is no stranger to the power of both print and digital media. A firm believer in professional integrity, he has always cultivated client-agent relationships on a foundation of trust. Not only does this foster greater cooperation, it also encourages them to share their concerns and opinions more, improving both his understanding of their needs and his ability to serve.

“We found Kishin to be professional, knowledgeable, trustworthy, easy to work with and always available. He patiently took us through all aspects of the house buying process. Kishin addressed all our concerns, watched out for our interests, and was by our side from the beginning of our search to the day we sat down to sign the OTP. We consider him more of a trustworthy friend now than just our agent…” – Dr. Wong (Testimonial)

Having marketed a diverse range of products from textiles to foodstuff for both the local and overseas markets, Kenny has a plethora of highly transferable skills which he uses to assist his clients in the most fuss-free and seamless way.

“The service and personal attention we received from our estate agent, Kishin, was exceptional and unexpected from a realtor. Our experience was 100% good. Keeping his patience at all time & staying focused, Kishin did an outstanding job on finding us our dream home at our dream price….He had a genuine interest in getting us into the right home, and not just any home so that he could just get his commission and walk away. Kishin really looked out for us as true friends, not just clients. Thank you so much!” – Mr and Mrs Kapoor (Client Testimonial)

Although his skills are not limited to any segment, Kenny has a particular fondness for the resale and industrial segments. He favours them because the resale market is all about matching homeowners with well-loved homes, while the industrial market is perfect for investors. As an agent, Kenny enjoys the challenge and satisfaction of finding that balance between home and homeowner, investment and investor. 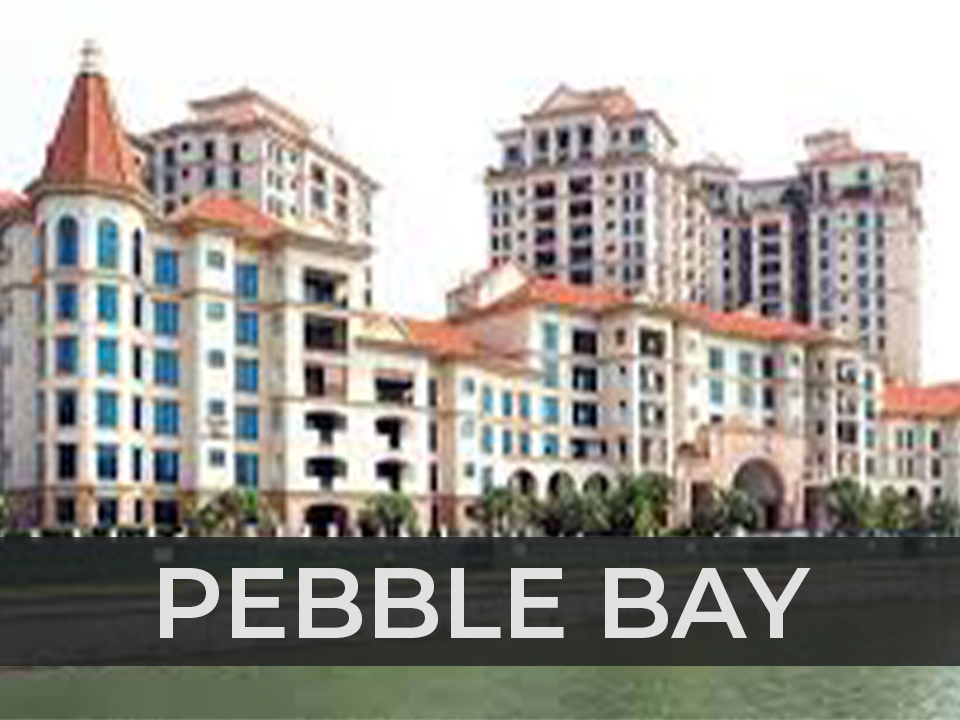 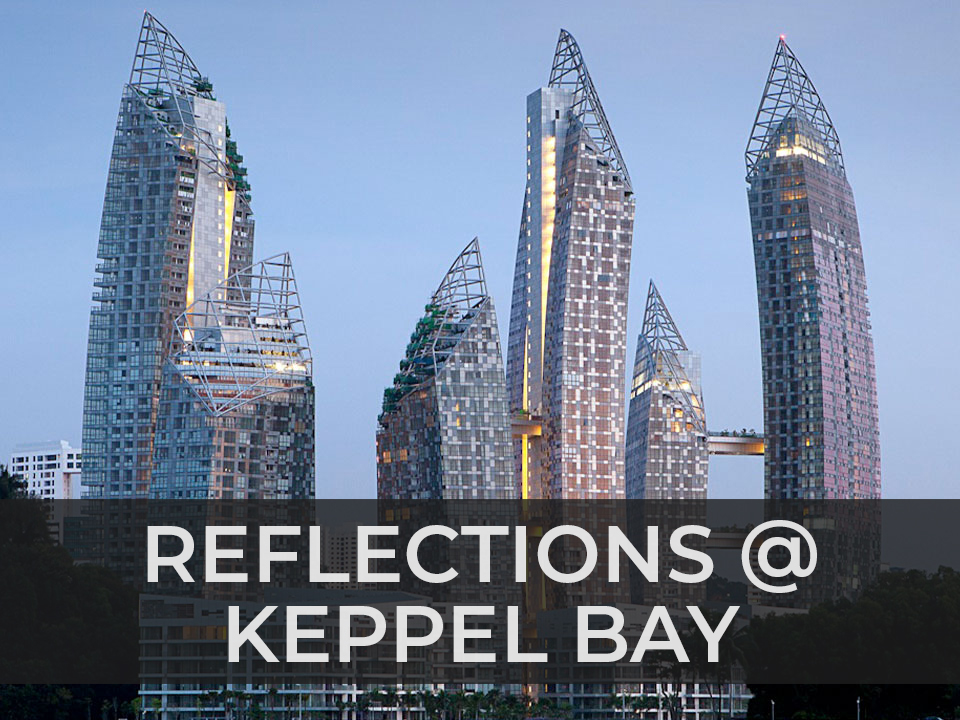 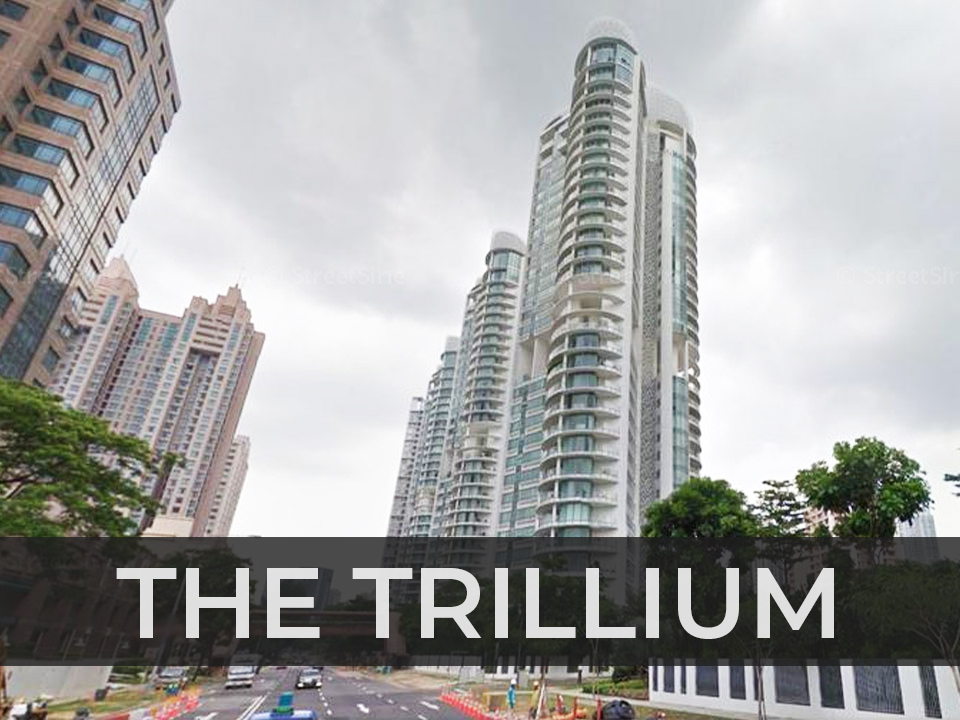 Getting The Best Value For Your Property
Kenny Dee Property

A realtor who always has his eye on the market, Kenny has helped a client sell her low floored, 3-bedroom condo in The Bayshore at $10,000 over her target price through his keen insight.

The story: In mid-2017, Kenny was engaged by a homeowner to sell her condo. Within 6 months, he received several offers—all far below the asking price. Feeling anxious, the client suggested lowering the asking price, however Kenny saw an opportunity in the market and told her to hold out a little longer. Their patience paid off, and after several rounds of negotiation, Kenny managed to seal the deal at $10,000 over her initial asking price, greatly impressing his client with his insight and willingness to get her the highest possible value for her property.

As many say: ‘two heads are better than one’. To Kenny, having a team isn’t just a matter of adding one more person. It’s having someone to help bounce off ideas and concepts, encourage creativity and critical thinking, and brainstorming for more effective solutions.

Honesty is at the heart of Kenny D Associates. Just like his with clients, Kenny strongly believes in developing a relationship on trust. In such a competitive field, the key to not only surviving but achieving is strong team support, drive and creativity. Not every day will produce results, which is why it is essential to be able to keep a positive mindset and remain motivated.

In his own sales and as a leader, Kenny advocates leveraging the power of discussion. By arranging regular brainstorming sessions, he encourages teammates to share ideas, experiences and trial new techniques.

Additionally, he frequently disseminates the latest property news and industry trends to the team in bite-sized updates to ensure that everyone is up-to-date and able to serve their clients to the best of their abilities. Lastly, as a strong believer of fostering not just professional but personal bonds, Kenny also organises social get-togethers to create a stronger sense of belonging and support.

Being an RES has allowed Kenny to interact with people from all walks of life. Not only has this expanded his perspective as a marketer, it has also helped him become a much more holistic person. Kenny attributes his patience and compassion to the many people he has met on his journey as a realtor.

To date, Kenny has assisted over 200 people in transacting their properties. He has:

• Assisted a homeowner on the sale and subsequent purchase of property with
minimum downtime.

• Helped a client find and purchase an industrial unit with good rental yield.

Call Kenny for a consultation and discover how you can start on your property journey.

WE’RE ON SOCIAL
FOLLOW US ON SOCIAL MEDIA FOR THE LATEST UPDATES ON TRAINING, E-LEARNING, EVENTS AND MORE!