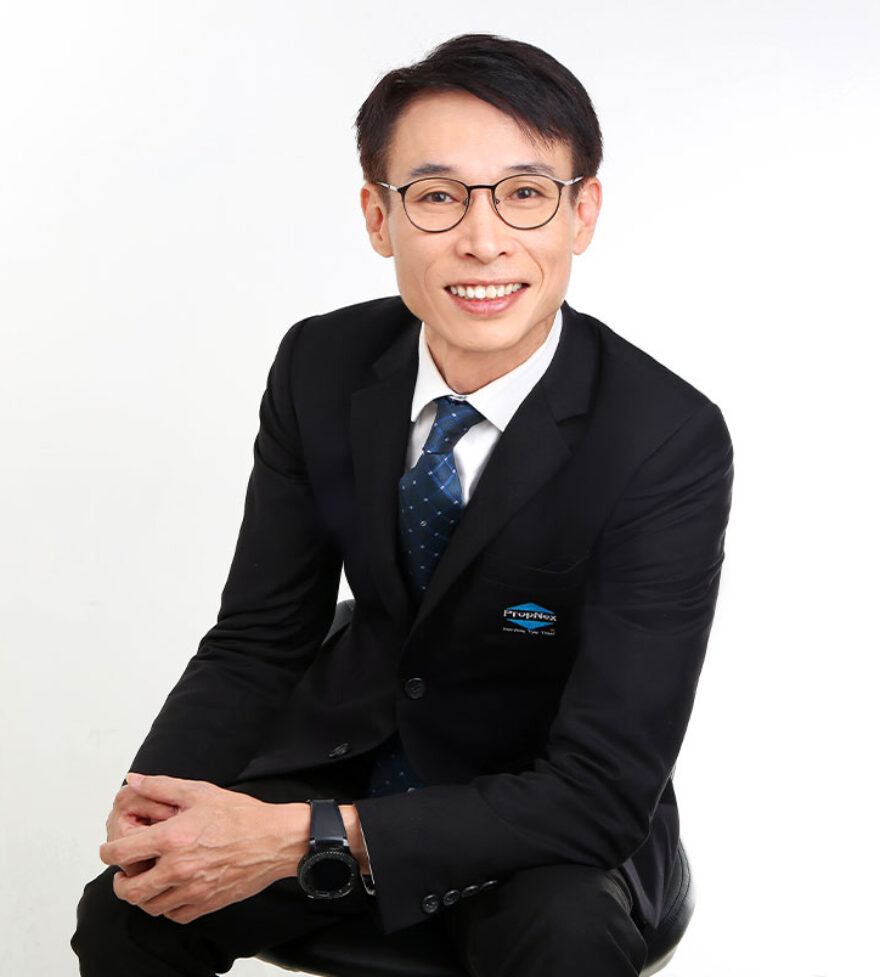 With 16 years under his belt, Gilbert Leong has navigated Singapore’s real estate industry even before the government started implementing cooling measures. He has seen plenty of market ups and downs, new trends and techniques as well as how quickly RES need to adapt to these changes.

He is well-known in PropNex’s Powerful Negotiators Group (PNG) as a well-rounded, all-in-one coach with a knack for solving even the most complicated challenges. He strongly believes that it isn’t training that makes champions, but sincere mentorship.

Formerly an engineer at a leading edge MNC company, Gilbert spent 6 years in the electronics and semiconductor industry before transitioning to real estate at Dennis Wee Groups (DWG) in 2004. Being a consistent top performer, he began to build his team in 2006 and in 2008, he was leading the largest team in DWG.

When PropNex and DWG merged in 2017, he decided to pioneer a more efficient way of team building—instead of a single, huge group, teams would now be broken up into smaller squads for more intense coaching and bonding. This has led to a huge boost in team effectiveness, with leaders able to provide more one-to-one sessions.

Gilbert Leong Division
Where People ARE The System

At Gilbert Leong Division, every member is supported by a personal mentor and team. As each person has different strengths, it is important to focus on honing that strength through selective training instead of trying too many different things and wasting time and effort to become ‘just like everyone else’.

As more champions and top performers are groomed by the excellent coaches in the division, they eventually grow into great mentors themselves. This cycle of integrity and gratitude has led to a system of giving back and open sharing that will continue for many generations. 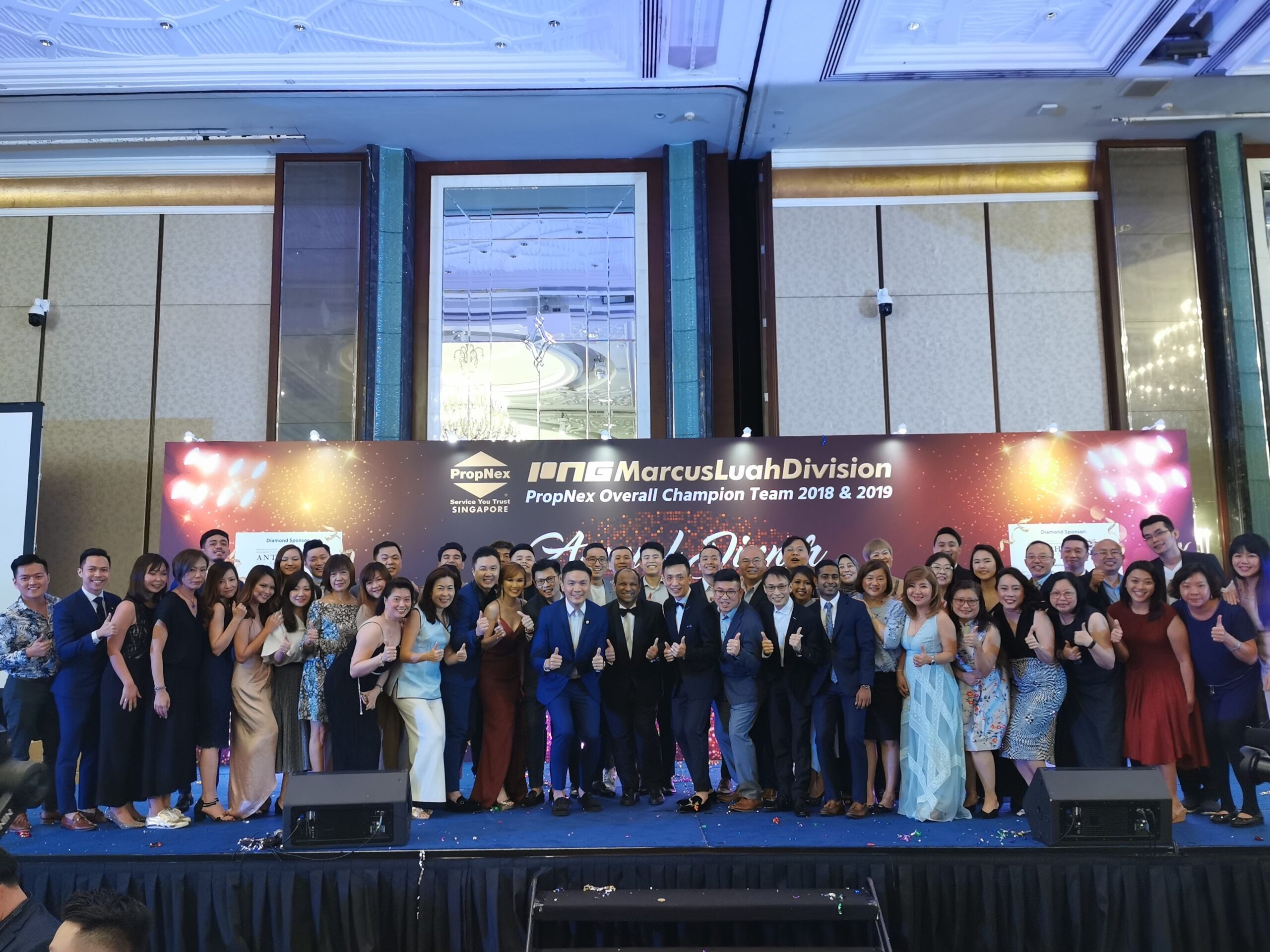 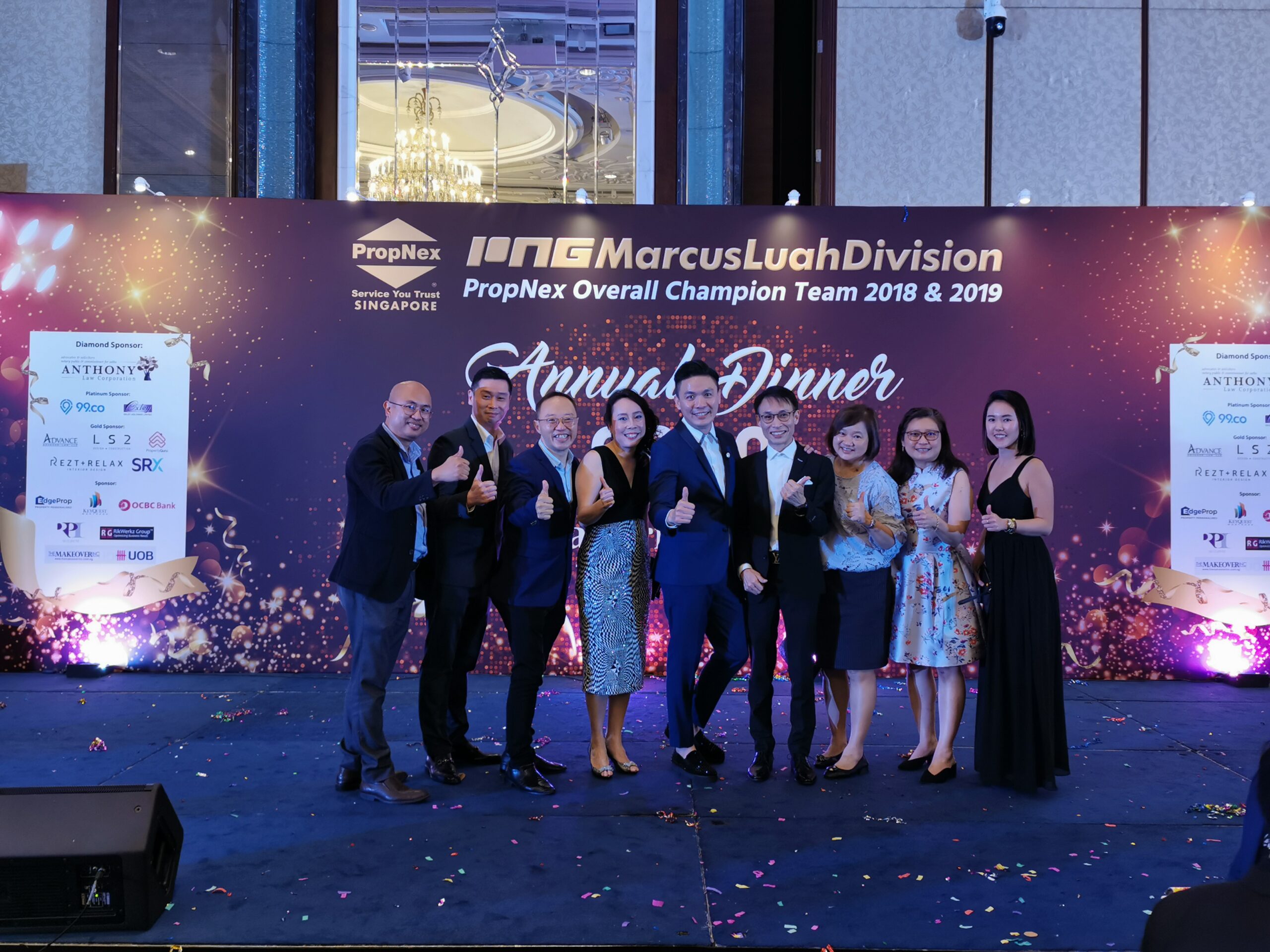 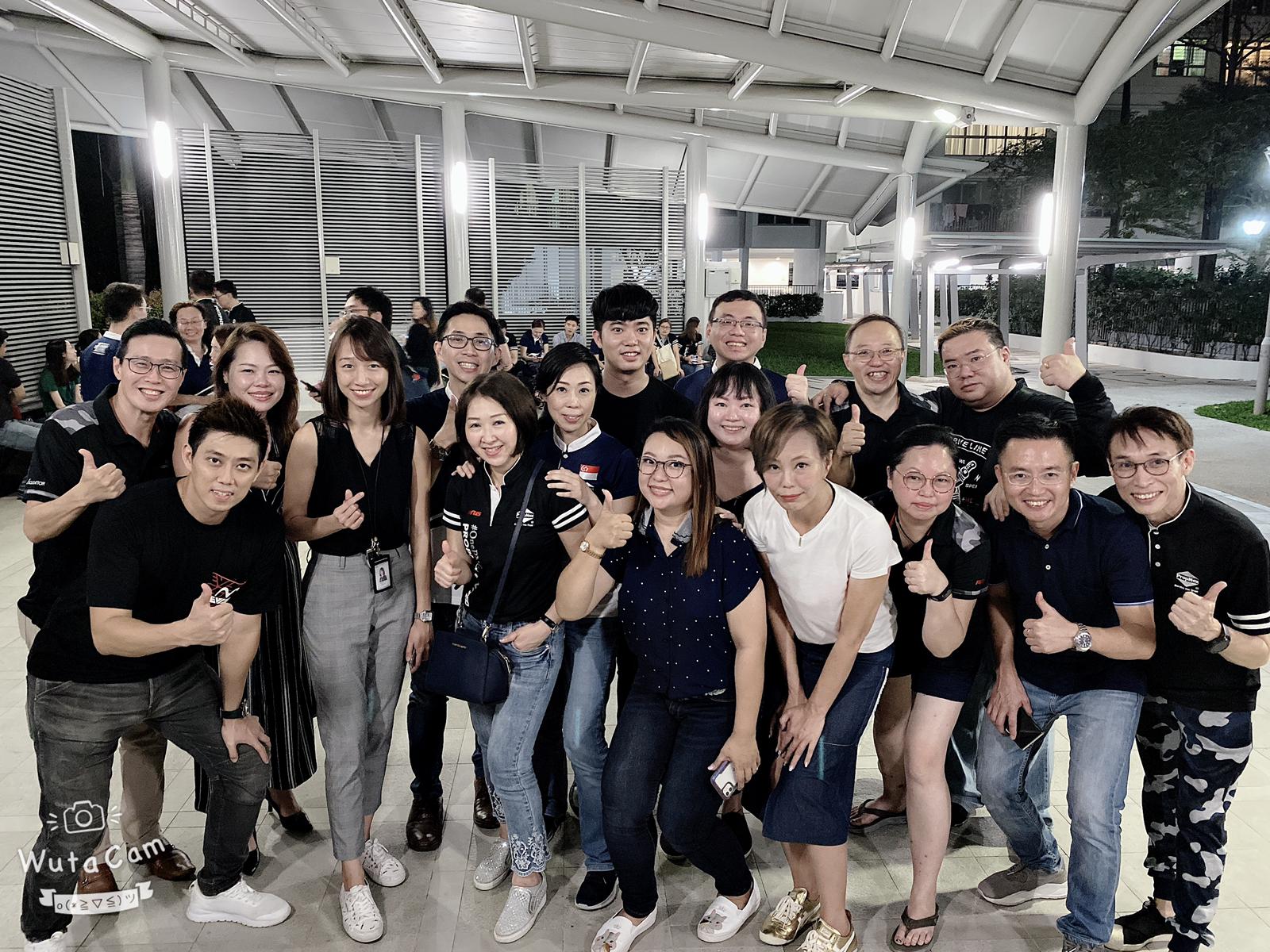 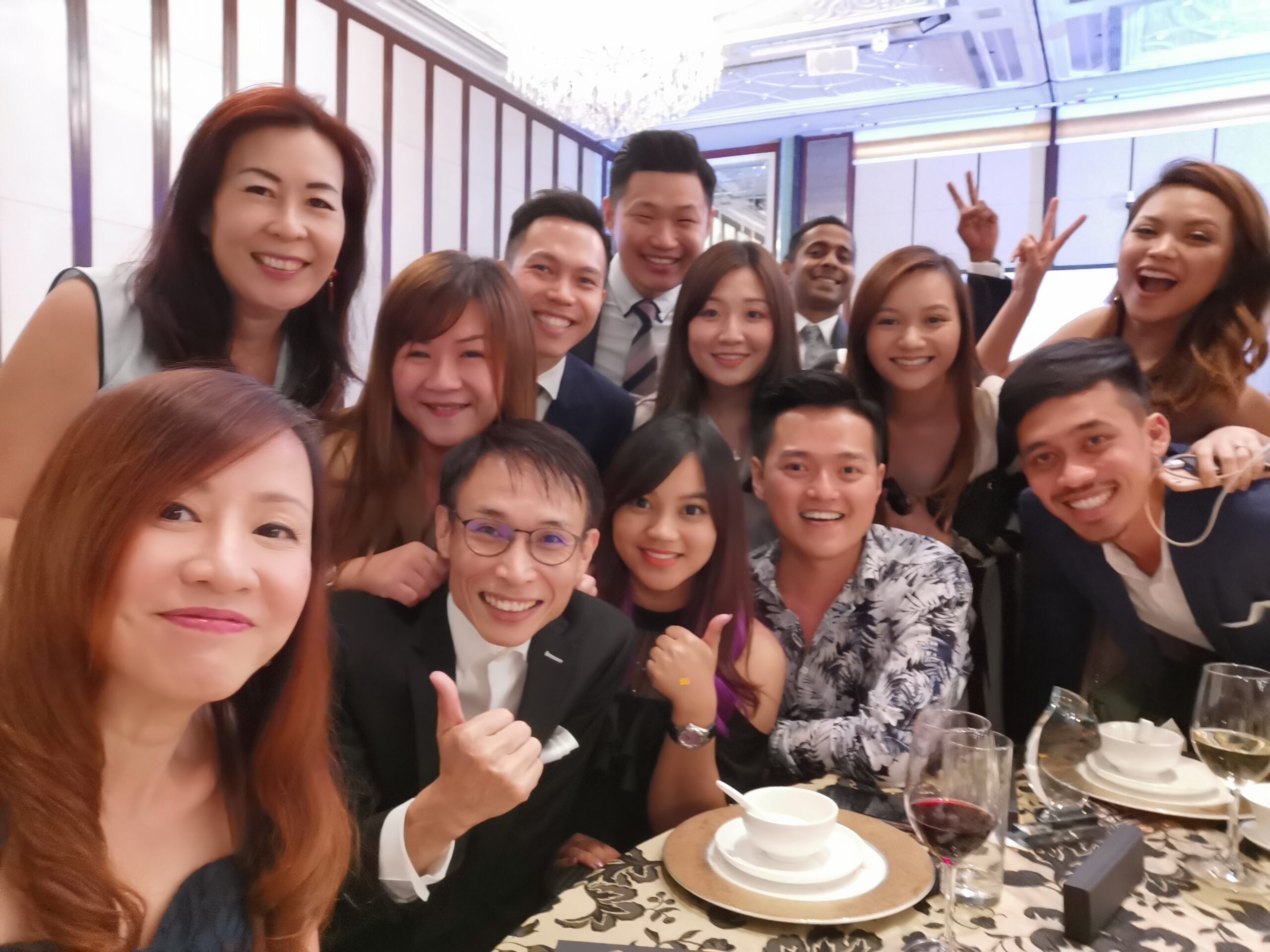 Training
The Heartbeat of Every Sale

As every salesperson knows—without prospects, there are no sales. Being the best salesperson in the world brings no actual results without a prospective client. This is why GLD strives to provide every salesperson with a minimum of two prospecting methods, one passive and one active.

Consistent Success
Our Achievements
Despite being adept in all current forms of prospecting, Gilbert continues to expand his repertoire and push the boundaries of technology and skill. His goal is to ensure that every member of his division continues to grow and improve, not just as salespeople, but as teammates and future mentors. 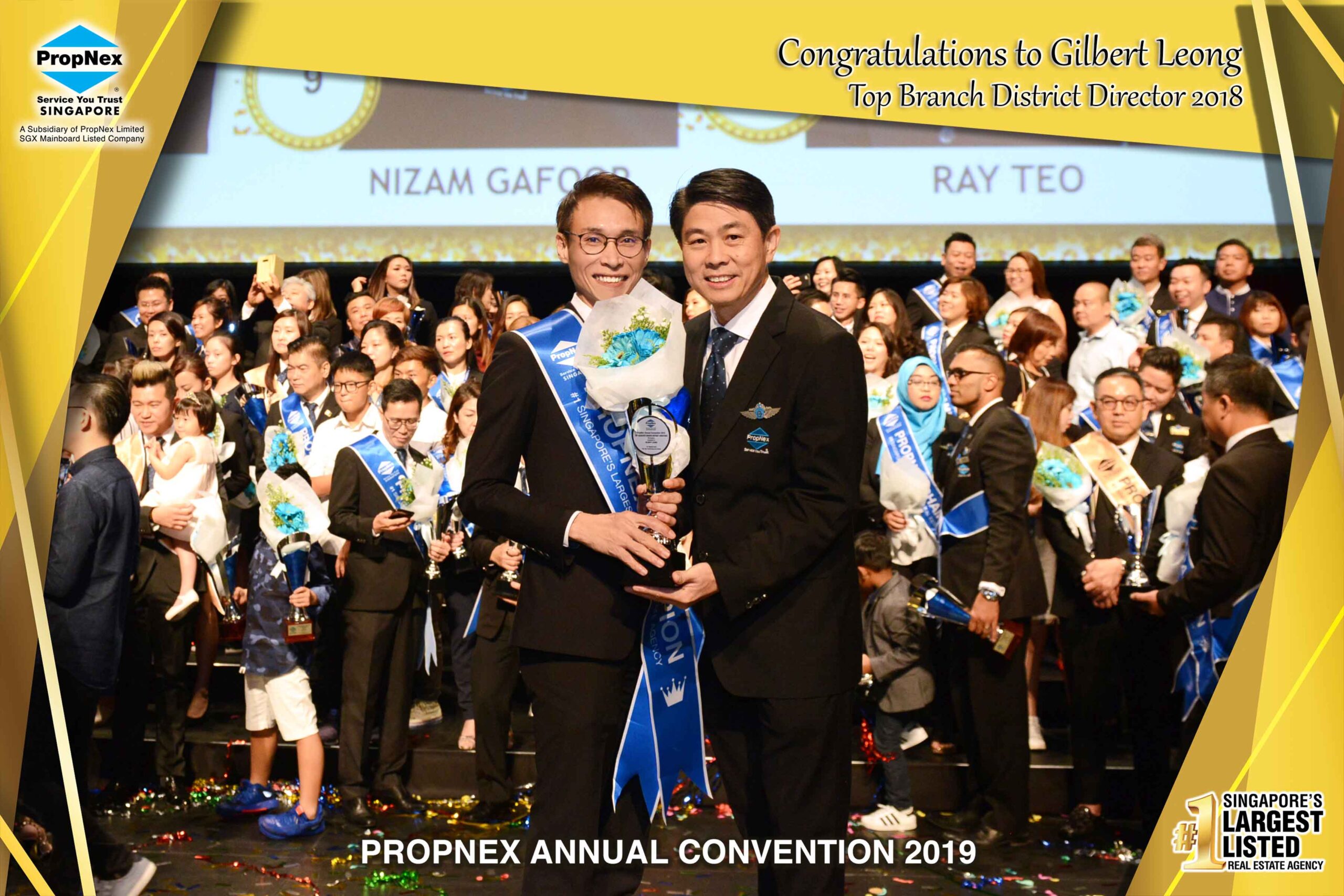 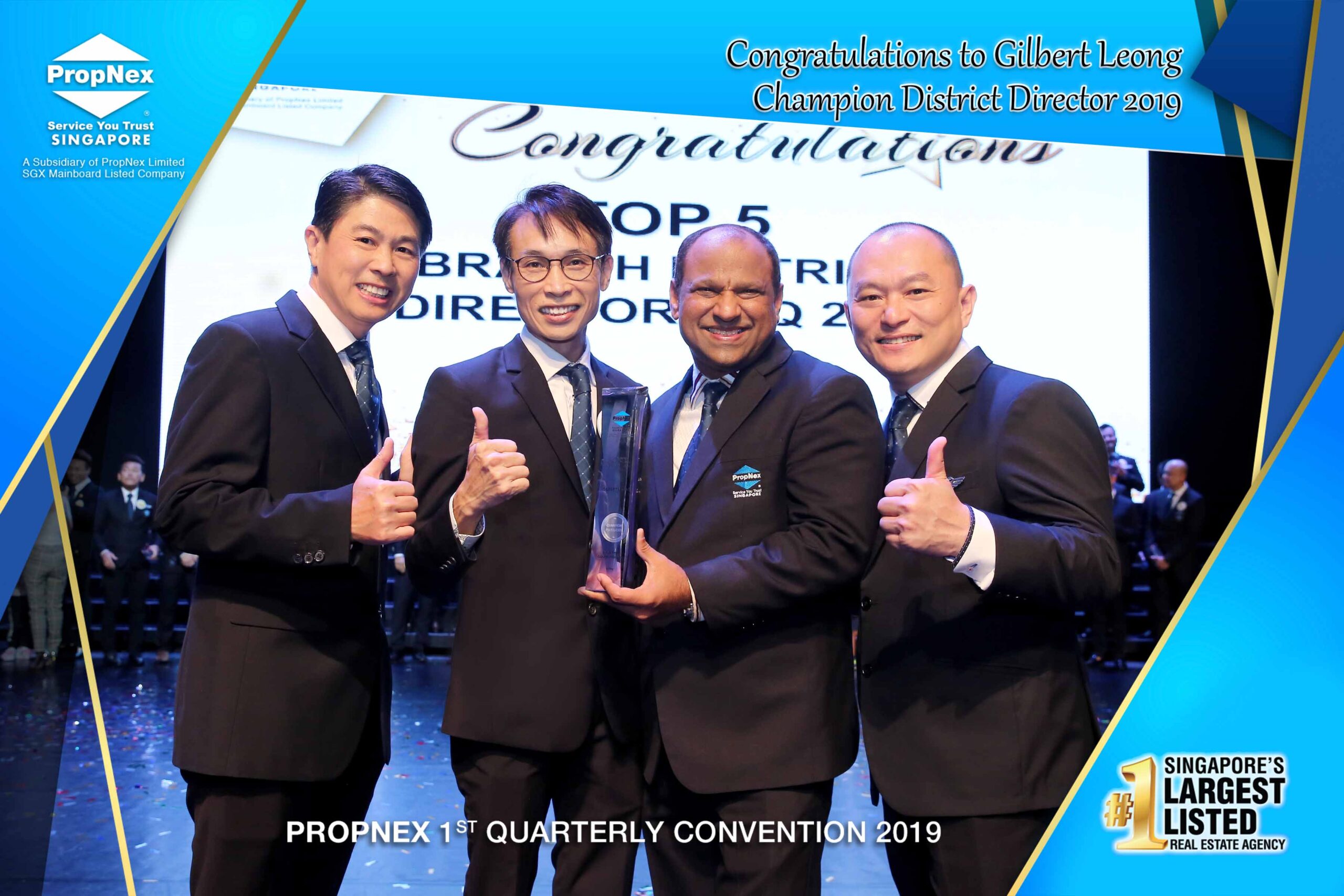 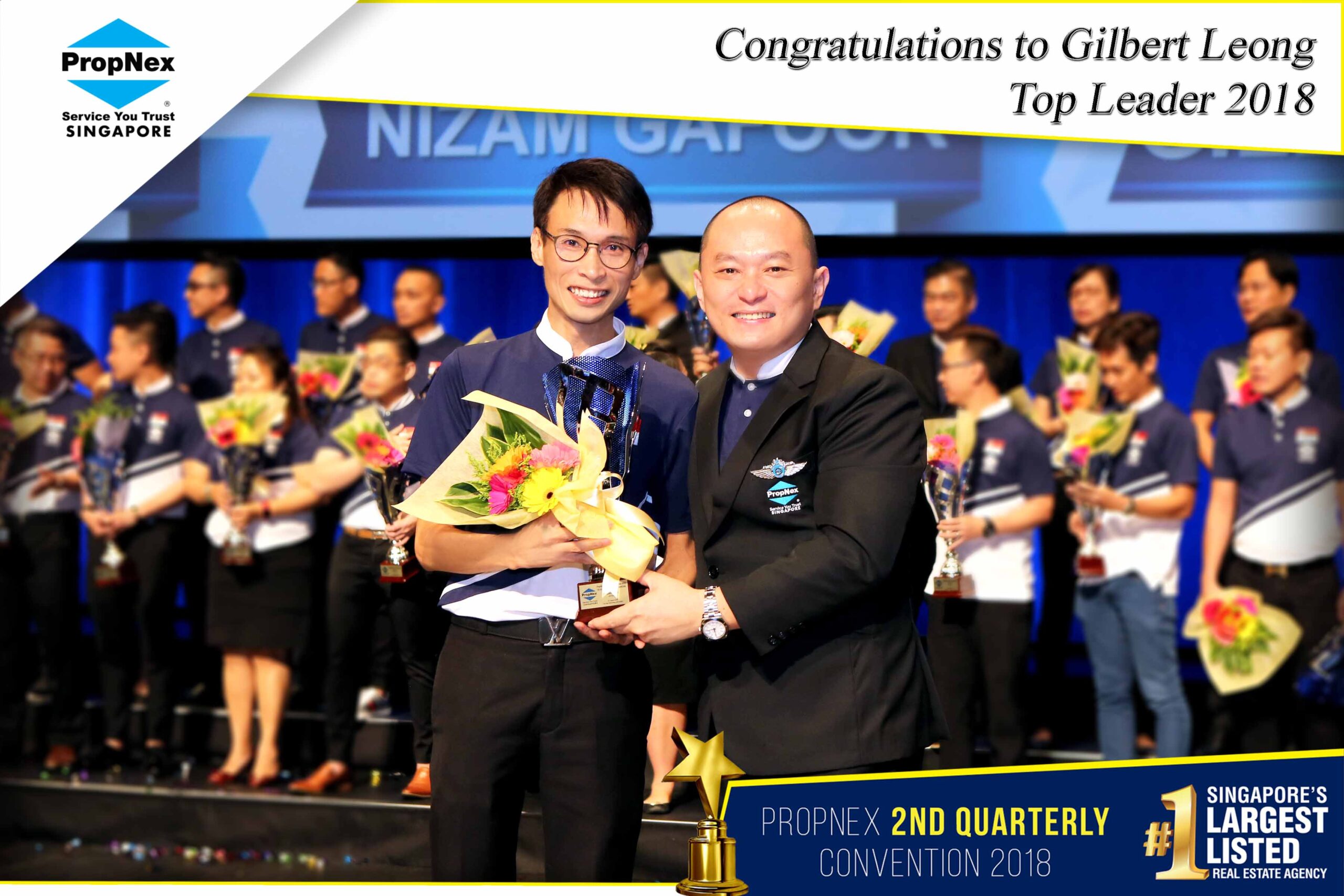 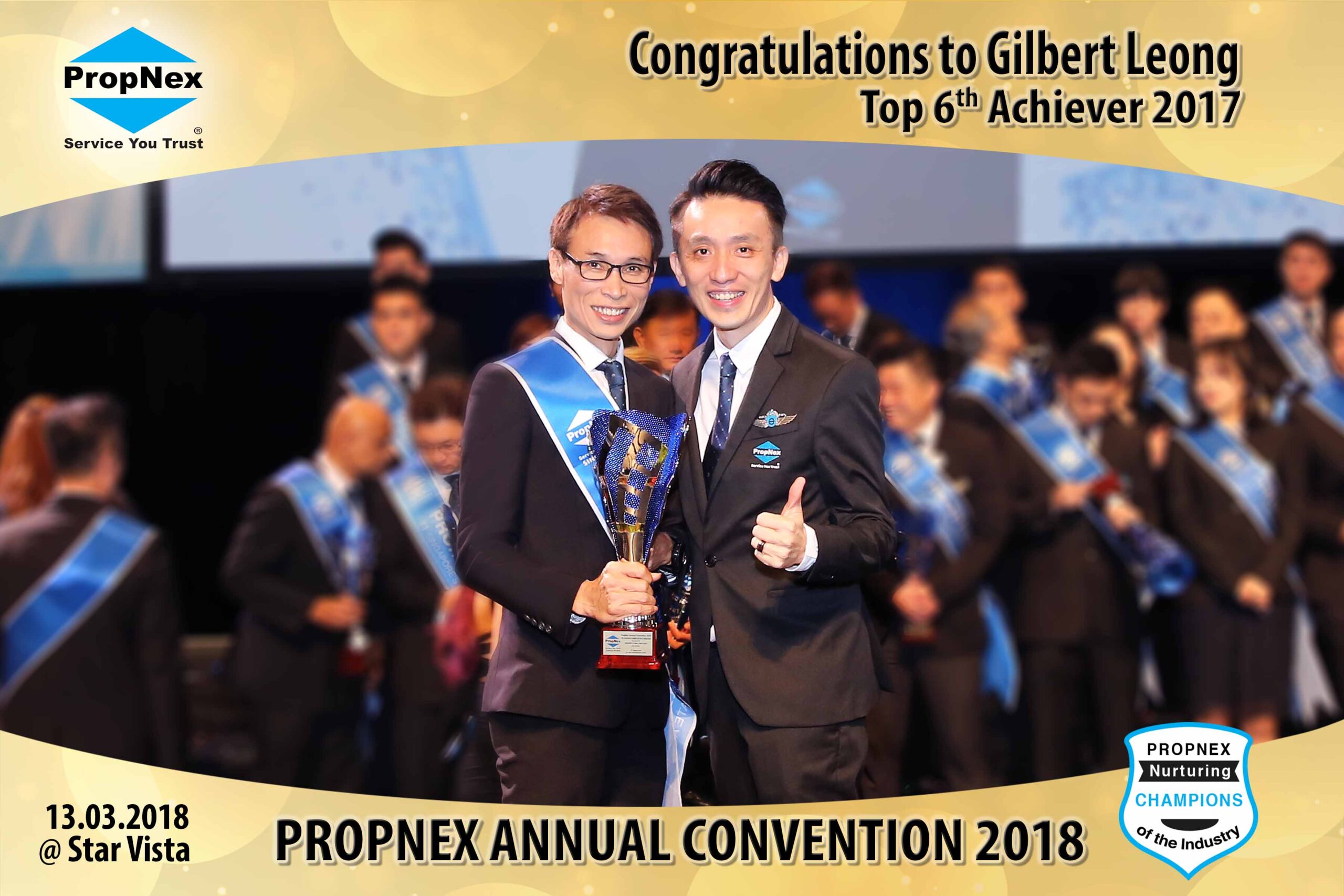 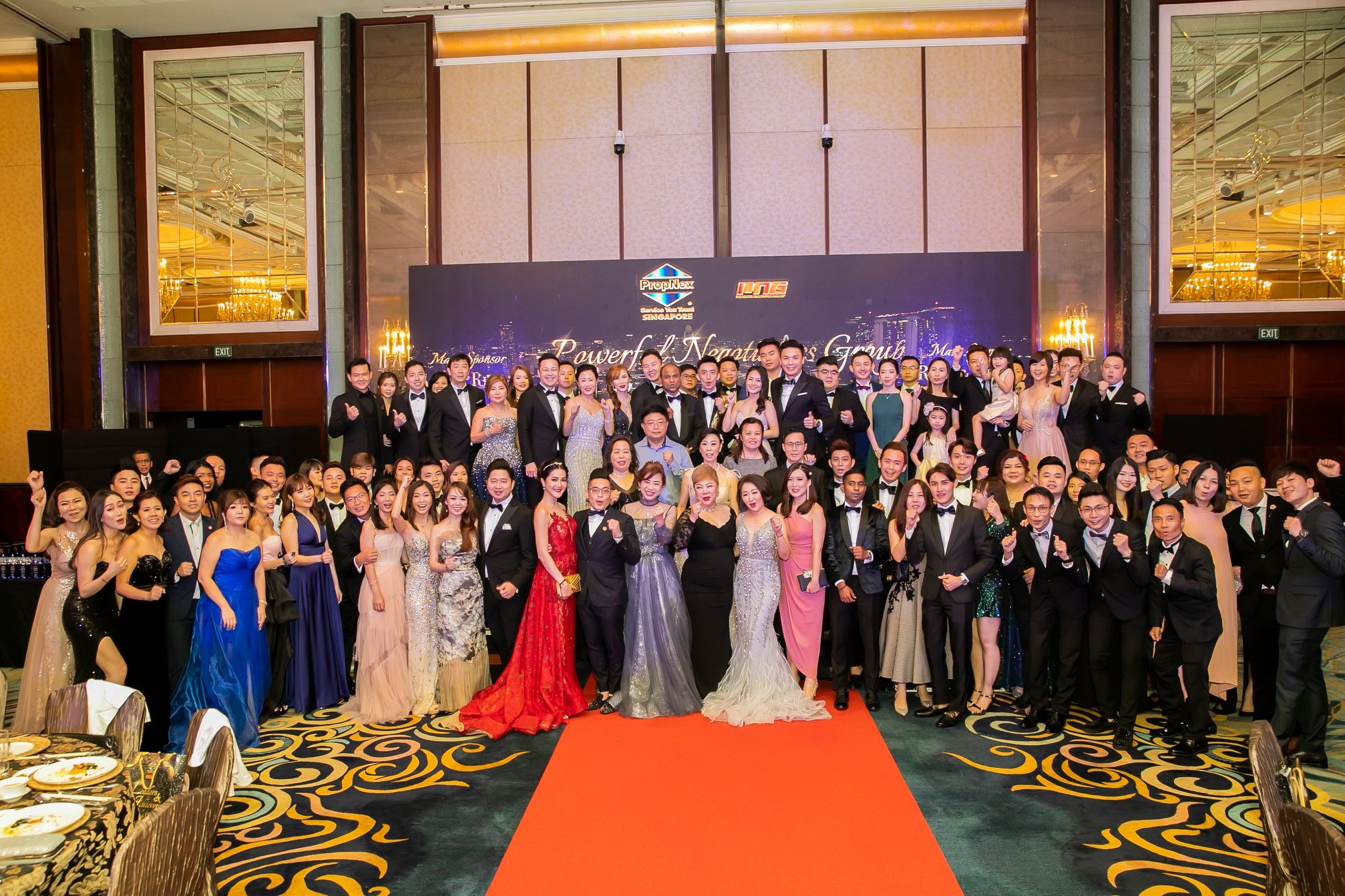 “The only constant is to keep moving, for the world is ALIVE!”

Meet Gilbert to discover your true potential and find your own niche. Take the chance to bring your sales to the next level and become a consistent and effective producer.

“The only constant is to keep moving, for the world is ALIVE!”

WE’RE ON SOCIAL
FOLLOW US ON SOCIAL MEDIA FOR THE LATEST UPDATES ON TRAINING, E-LEARNING, EVENTS AND MORE!